The magazine for growing companies 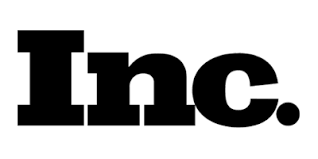 Step 1 Start with a clean sheet

Innovation and entrepreneurship may not be perfect synonyms, but semantically the two are at least kissing cousins.
“Entrepreneurs innovate,” writes Peter Drucker. “Innovation is the specific instrument of entrepreneurship.” Having emerged largely unsullied from its ill-fated tryst with the new economy, innovation remains a thing universally revered. You can never be too rich, too thin, or too creative. Call me anything: just don’t call me derivative. 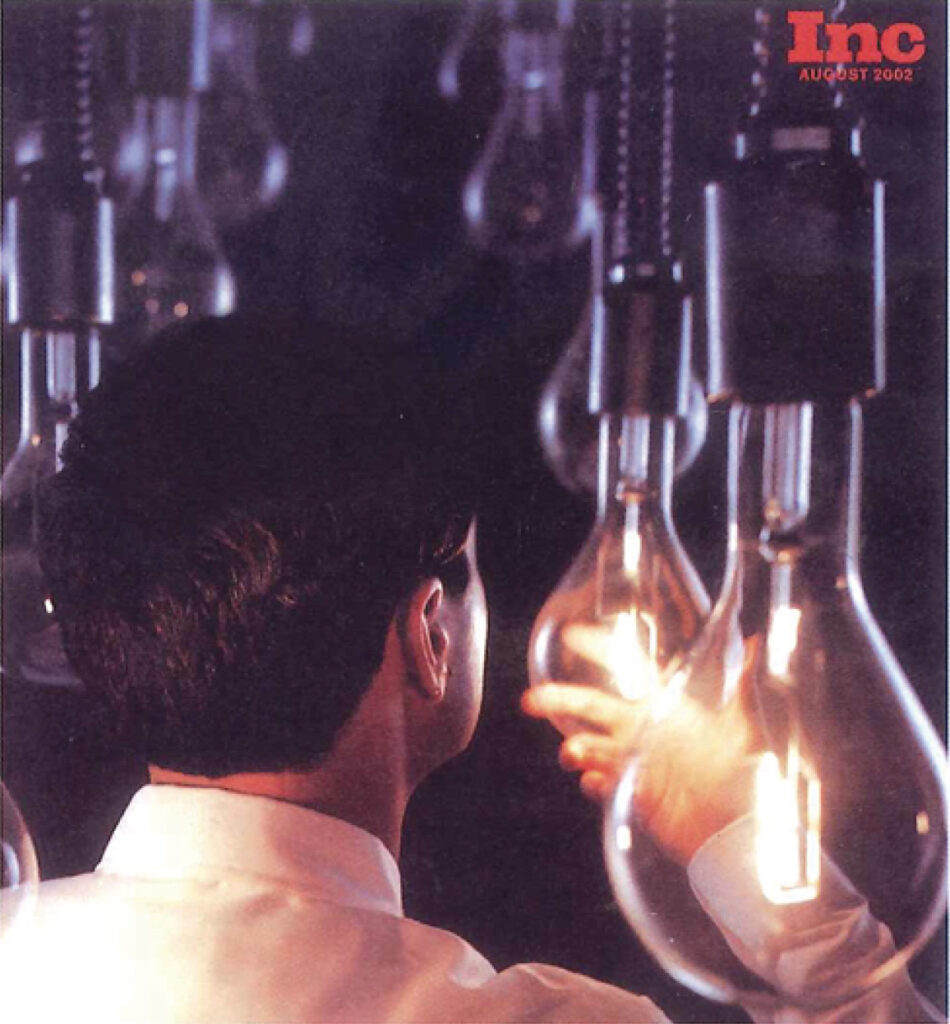 ■ But innovation is no mere vanity plate on the nation’s economic engine. Technological innovation trumps capital accumulation and allocation of resources as the most important contributor to growth, say Harvard economists John McArthur and Jeffrey Sachs in the Global Competitiveness Report. That report doesn’t even mention nontechnical innovations by the likes of Starbucks, WalMart, and Dell, companies that famously moved and shook without inventing much more than a strategy. For business the imperative is clear: eschew the tussle for incremental market share in favor of new wealth created by new customers drawn {manufacturing} by genuinely new products and services.

■ This month Inc launches a three-part series that explores innovation as it applies, in turn, to organizations, leaders, and markets. In this issue we focus on continuously inventing organizations, companies designed expressly to churn out ideas. The 50 small businesses considered here-all of which have amassed at least 30 patents in the past five years-are tearing up turf in many of today’s riskiest and most competitive industries.The Upside of Vertical special section provides you with a wealth of ideas that set your own cores boiling.

IT’S THE DIFFERENCE between assembling a puzzle and painting a picture. The puzzler manipulates a prescribed number of variously shaped pieces to reproduce an image devised by someone else. The painter wields the spectrum of colors and an infinite vocabulary of form to create an image that is wholly new. Innovative companies, like great painters, want maximum control of their own palettes. To create truly unprecedented products, they believe, you must also malle the components on which those products are based. engineered itself, from its own designs. The company buys a few staples, such as microprocessors, brass, steel, copper, and plastic resin. Otherwise, it’s all homegrown.

✓ Norman Rautiola, for example, is fanatical about building everything himself. His company-Nartron Corp.-makes electronic systems for a variety of industries; its innovations include the first electrically powered steering system, the first keyless automobile-entry system, and the first touch-controlled range. All those products, and dozens of others dreamed up by Rautiola and his staff over 30 years, are made from plastic parts and housings and switches and molds and coils that Nartron Rautiola’s reasoning is simple: The whole is the sum of its parts; ergo, if you create better parts, you get a better whole.

“Our parts look different from other people’s because we keep adding functionality,” says Rautiola. “We optimize the mechanical design of a part that goes into a new product. We. optimize the electromagnetic portion. By doing so we optimize the entire product.”

Rautiola says that making his own parts also helps control costs and develop employees’ technical smarts. That, in turn allows the company to “run rings” around the competition. “I compete with Texas Instruments,” says Rautiola. “I compete with Motorola. But they can’t compete with me technically because none of them has those kinds of capabilities under a single roof.”*

*”In developing new products for our customers, we {Nartron} optimize multiple technologies simultaneously, in real-time, under one roof, at a more rapid rate and more effectively than anyone in the industry. We have consistently outperformed all other firms. All required disciplines and resources are commanded by experienced Project Managers operating under accelerated timing utilizing computer-controlled design to final production tooling implementation.”

Innovation is the lifeblood of entrepreneurship. No other factor contributes more to a company’s growth-or is more misunderstood. Too many businesspeople think that innovation comes in unpredictable flashes of inspiration. But true innovators know that ingenuity is systematic, organized, and rational-and that it doesn’t stop at the lab door.

Part 1 of a three-installment series on hypercreative organizations and people and the strategies behind them.