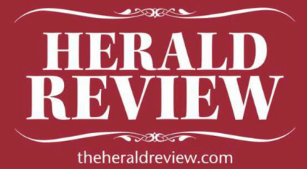 REED CTIY – Continuing advances in the field of electronic systems technology have created a situation in which a large expansion of the workforce at a Reed City manufacturing company, is now anticipated.

Actively seeking a “wide-ranging number of professionals for work in its Reed City facility- through specific searches, but also through advertising in local newspapers.

“Today, Nartron is hiring people from around the county and beyond, adding 85 new people in the past year,” said Heather Huber, vice president of human resources.

“The work ethic in this area is great. We’re still adding people at all levels, from entry-level assemblers and machine operators to highly skilled equipment technicians and maintenance men.

Relocated to Reed City from Jackson, Michigan, some 45 years ago, according to Norman Rautiola, president and founder of the company. Rautiola’s start in the electronic technology business came in the 1960s from Texas Instruments in Dallas, where he worked for Or. Gordon Teal, one of the inventors of the transistor at Bell Laboratories.

“For over 25 years, our technology mission has been to create smarter, safer, more fuel-efficient vehicular systems, and ·with those successes, we’re now enjoying a large new business growth that will take us forward for at least ten more years.

“Our cutting edge capacitive sensor technology and over 400 patents are very much in demand.”

We are manufacturing the most advanced automotive center-stack electronics, as well as producing electronic fuel control systems that give those vehicles a large advantage in CAFE and fuel economy. 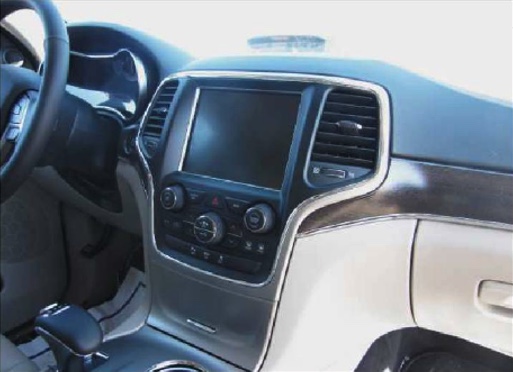