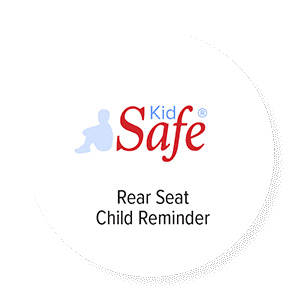 Bulk Current Injection (BCI) has been consistently found to be the most difficult susceptibility test for any system to pass. Therefore, our efforts have been concentrated primarily on this test method.

Tolerance to RF energy coupled into the power supply feed lines is the primary objective of the system design.

Tests on more highly integrated sub-systems of the circuit have shown much-improved results as compared to early versions of the printed circuit board.

While emission scans showed the measured values to be above specification, investigation showed that the vast majority of the undesirable RF energy originated from the microprocessor’s clock oscillator. This RF energy radiated, in particular, because of the nature of the discrete circuit’s printed circuit board layout.

Additional work with circuit sub-systems, has demonstrated that RF emissions can be reduced substantially below specification by the use of a more integrated circuit design. This eliminates most of the PCB traces that carry RF energy.

Additionally, particular attention to the microprocessor’s clock oscillator design and use also reduces the amount of RF energy available for potential radiation.

The overall plan is to move to a more highly integrated electronic circuit architecture. Filtering schemes that have been developed from the earlier versions will be incorporated. The microprocessor’s clock oscillator will be an area of particular focus for future revisions.

Printed circuit board traces, even though there will be fewer of them, will be routed, sized, and filtered in accordance with the lessons learned from the test data and investigations of the earlier versions.

All indications are that following the described design path will lead to a system that is fully EMC compliant.